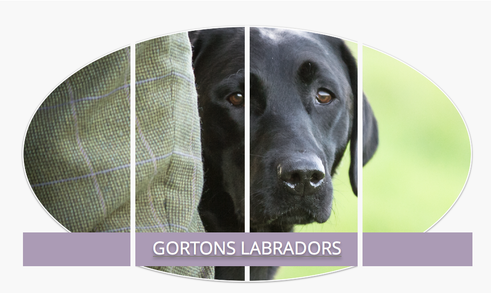 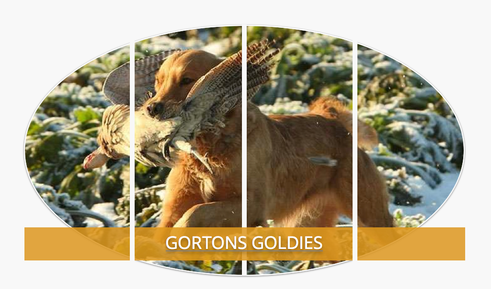 Gun dogs have been a massive part of my life, from before I could walk to today. I began going to my local shoot on the Isle of Bute when I was 7 and started training dogs from then on.

I ran my first working test at the Argyll Gun Dog Club in 1996 when I was 10 and I scored an impressive 0/100! But from that moment I knew I wanted to compete and work dogs, so the next year I returned to the same working test with the same dog and Won!

I ran in my first walked-up Trial when I was 12, and have been running trials and training dogs ever since.

In an attempt to further my knowledge about country sporting, I completed my SVQ Level 1 & 2 Game Keeping and continued with 2 years experience working on a local shooting syndicate.

Unlike  most shoots, I am able to perform certain training during drives and set up certain situations that I might need to work on.

From speaking with numerous trialling people, some believe that competition dogs are that and that only, however I am of the firm belief that a dog needs to be primarily a worker and a competition dog second..."